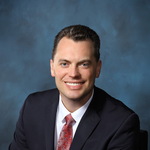 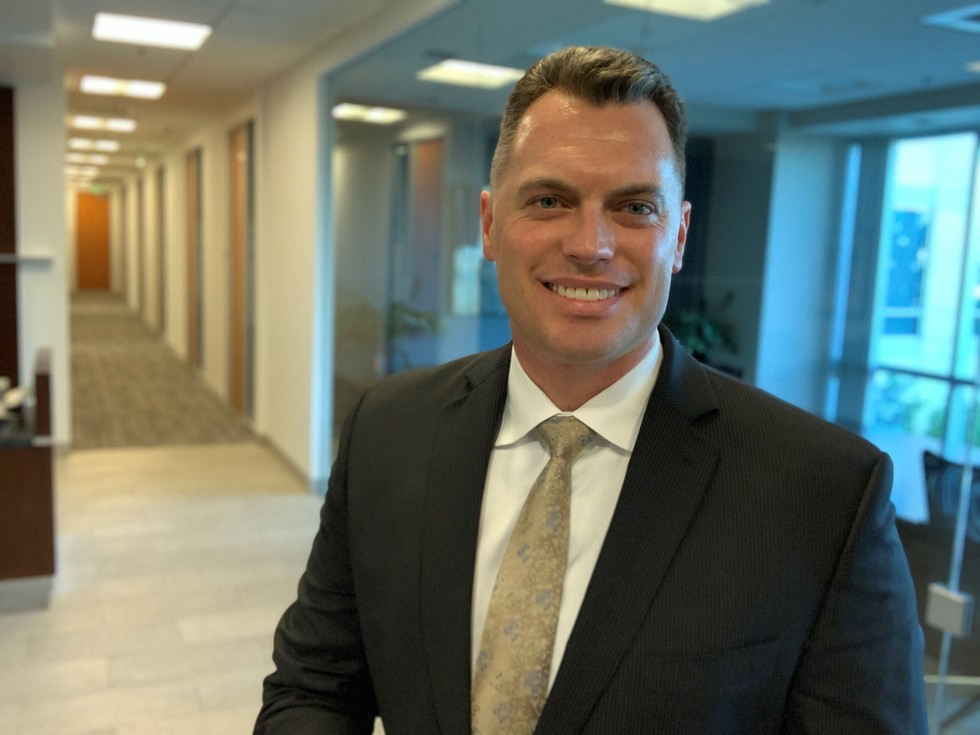 Jake previously served in the executive management of Moulton Niguel Water District as Director of Regional & Legal Affairs. In this capacity, he created and oversaw several programs, including federal, state, and regional government affairs, as well as contracts and procurement. As a judge advocate in the U.S. Marine Corps, Jake served as trial counsel, legal assistance attorney, and fiscal law and contracting counsel. He has deployed to Afghanistan and the Indo-Pacific region.

Jake received his law degree with a certificate in taxation from the Dale E. Fowler School of Law at Chapman University. He externed for the Tax Division of the U.S. Attorney's Office in Los Angeles and for the Hon. William M. Monroe, Superior Court of California. He graduated with a B.A. from Gonzaga University.

Jake Vollebregt was born and raised in Orange County, California. He and his wife Jessica have three children and live in Aliso Viejo. Jake is a member of the Public Law, Environmental Law, and Litigation sections of the California Lawyers Association. He currently serves as a board member and officer of the Aliso Viejo Chamber of Commerce. He recently concluded his service as a board member and officer of the South Orange County Economic Coalition. Jake is a full member of the Urban Land Institute and serves on the Office & Commercial Local Product Council for the Orange County/Inland Empire District. He also serves on the Legislative Affairs Committee for NAIOP SoCal.

Send us a message using the form below and we will get back to you as soon as possible. You can also call us at (949) 528-6401. Sending a message to us, or otherwise interacting with us through this website does not create an attorney-client relationship. We will not undertake legal representation without a written representation agreement signed by both the client and the firm.

Please complete all required fields below.

Vollebregt Law is committed to assisting our clients in a wide range of matters, drawing from our experience in real estate, municipal and public law, litigation, and government affairs.

We are glad to discuss your case with you at your convenience. Contact us today to schedule an appointment. 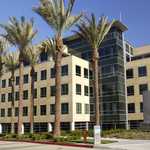